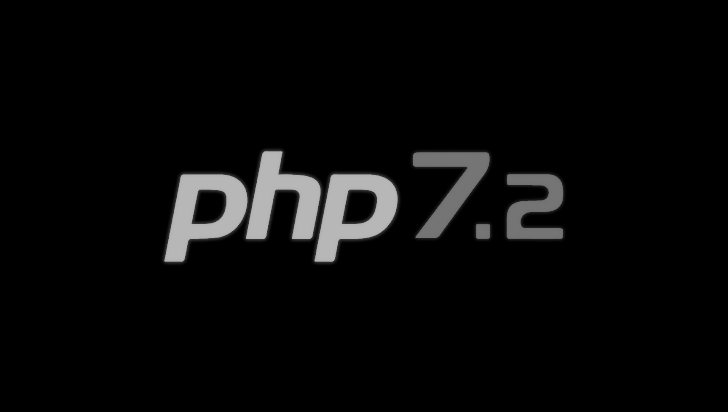 Next postCode before deployment and what you should check.